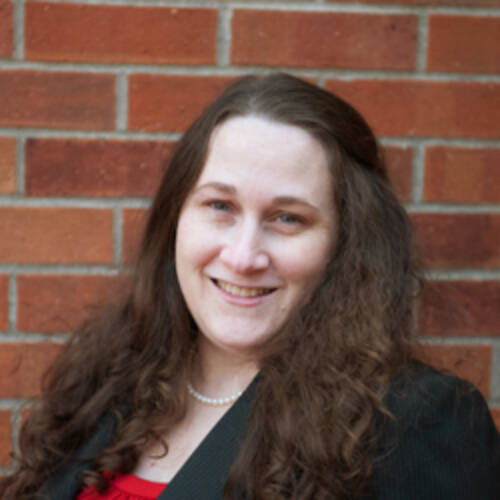 Professor Alexander is a Teaching Professor of Law at the University of Missouri School of Law. Prior to joining the MU Faculty, she was a litigation associate at Jenner & Block in Chicago, IL. Professor Alexander’s cases included complex commercial arbitration, trade secrets litigation, insurance litigation, school law, and family law matters. She also assisted with the Examiner’s independent investigation of the Lehman Bankruptcy.

Prior to attending law school, Professor Alexander worked in the field of education as both an elementary and preschool teacher. While teaching, she participated in grant-funded research groups facilitating student social action against injustice. Professor Alexander presented her research at the National Council of Teachers of English national meetings in 2002 and 2004 and at the Whole Language Umbrella national conference in 2004.