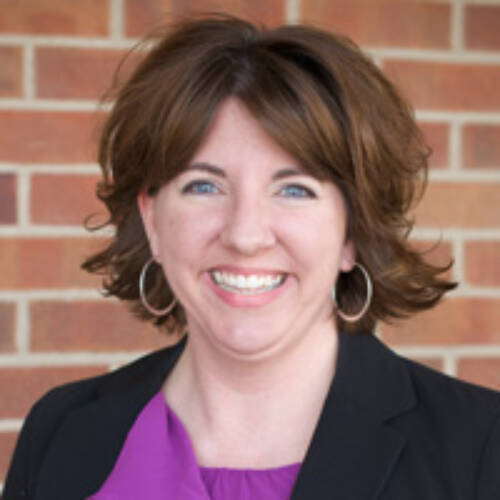 Carli Conklin joined the law faculty at University of Missouri in 2011 and was tenured in 2015.

After completing a B.S. in English and an M.A. in Education at Truman State University, Professor Conklin studied law and history at the University of Virginia through a joint J.D./M.A. program in American legal history. While at U.Va. Law, Professor Conklin was a Dillard Fellow and was awarded the School of Law’s Madeleine and John Traynor Prize for her Master’s thesis, which explored state court treatment of arbitration in early America. Professor Conklin served as Assistant Professor of History and Co-Creator/Co-Director of the Pre-Law Professional Program at John Brown University before returning to Virginia for her Ph.D. Her dissertation was an intellectual history of the meaning of the pursuit of happiness in the Declaration of Independence.

Professor Conklin’s research interests are in American legal history, with a focus on dispute resolution, legal theory, and rights dialogues in early America. She was a 2012 recipient of the Missouri Lawyers Weekly Women’s Justice Award (Legal Scholar category) and the 2016 recipient of the University of Missouri School of Law’s Shook, Hardy, & Bacon, LLC Excellence in Research Award.