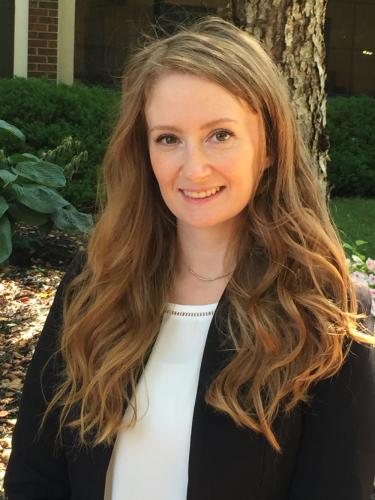 Chelseá R. Mitchell is the director of Innocence Clinic and a supervising attorney with the Midwest Innocence Project. Prior to joining the MU Law faculty, she was an attorney with the Missouri State Public Defender System’s capital trial office where she represented individuals facing the death penalty. She has also represented adults and juveniles accused of crimes in state criminal courts and individuals facing involuntary commitment in both trial and appellate proceedings. In 2019, Professor Mitchell was awarded the David J. Dixon Appellate Advocacy Award for outstanding achievement in appellate practice by the Missouri Bar Foundation. Professor Mitchell participated in the Innocence Clinic while a law student at University of Missouri School of Law. She earned her J.D. in 2010 and is a member of The Order of Barristers. She received a bachelor of science from Evangel University.