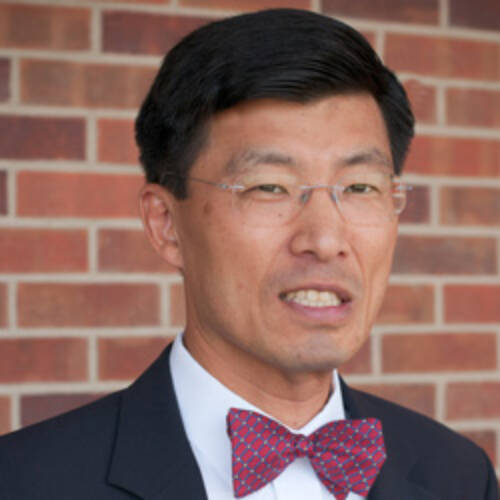 In 2019, Professor Lee became the fifth Director of the Center for the Study of Dispute Resolution. He is included in the roster of neutrals for the Court of Arbitration for Sport (Mediators List), USA Track & Field, the University of Missouri Campus Mediation Service, and the World Intellectual Property Organization.

Before joining legal academia, Professor Lee was in private practice at Cravath, Swaine & Moore (New York) and Kim & Chang (Seoul, Korea). Previously, he was a law clerk to the Honorable Joseph F. Weis, Jr., of the U.S. Court of Appeals for the Third Circuit. As a law student, he was an articles editor on the law review, and graduated with Order of the Coif honors.