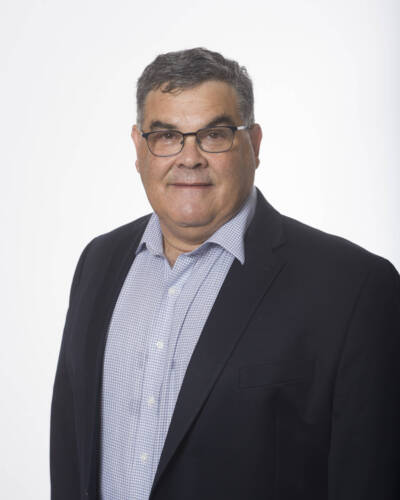 After receiving his J.D. in 1986 from Northeastern University, he clerked for the Hon. Robert G. Renner, U.S. District Court for the District of Minnesota, and worked in a private law practice.

Professor Levin is an experienced practitioner and trainer in dispute resolution and was a founding member of the National Association for Community Mediation. He serves on the Missouri Supreme Court Commission on ADR Services in Domestic Relations Cases and he is the Chair of the University’s Campus Mediation Service Advisory Committee.

He also serves as a co-director of the law school’s summer study abroad program in Cape Town, South Africa. Professor Levin has published in the field of mediation. He teaches Mediation and directs the Mediation Clinic.