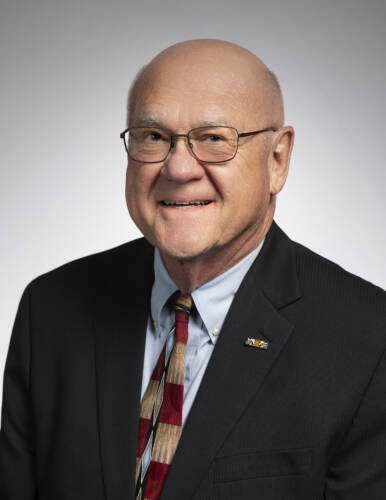 Dean originally joined the law school on a full-time basis in 1977 and has served as assistant dean and director of continuing legal education. He practiced law in Jefferson City in 1976-77. In 1979-80 he was executive director of the Bar Association of Metropolitan St. Louis.