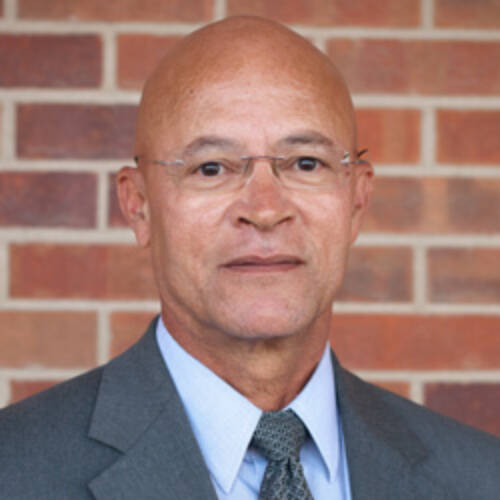 Professor Middleton joined the law faculty in 1985 after an illustrious career with the federal government in Washington. He was a trial attorney in the Civil Rights Division of the Department of Justice and in 1977 was appointed Assistant Deputy Director of the Office for Civil Rights at the Department of H.E.W.

After serving as Director of the Office of Systemic Programs for the EEOC and as Principal Deputy Assistant Secretary for Civil Rights at the Department of Education, he was appointed Associate General Counsel of the EEOC’s trial division. He returned to his alma mater from St. Louis, where he was director of the St. Louis district office of the EEOC.

Beginning in 1997 he served as the Interim Vice Provost for Minority Affairs and Faculty Development for the University of Missouri. In 1998 he accepted the position of Deputy Chancellor.