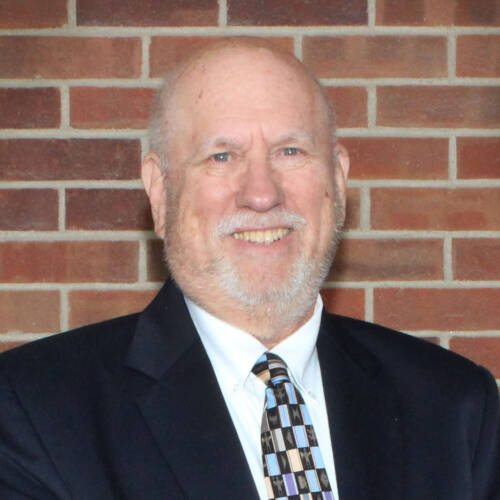 Professor Davis joined the law faculty in 1970. While in law school he served as Managing Editor of the Wisconsin Law Review and was elected to the Order of the Coif. In 1963 he received a Fulbright Scholarship to study at Australian National University, studying Australian irrigation law, the topic of his S.J.D. thesis.

In 1964, he was Graduate Fellow at the University of Wisconsin School of Law. He practiced law in Washington, D.C. from 1965-66, with the firm of Ely and Duncan, and with the U.S. Department of Agriculture as a research attorney in Madison, Wisconsin from 1966-70. From 1973-81, he was a member of the City of Columbia Planning and Zoning Commission, and since 1986 has been a member of its Railroad Advisory Board. In 2018 at Law Day, he received the Distinguished Non-Alumnus Award. He was introduced by Professor Emeritus William B. Fisch.

During the winter term of 1982, he served as a visiting professor at the University of Auckland School of Law in New Zealand. During May 1990, he lectured in China on American environmental law, at Wuhan University, Wuhan, and at the North-West Institute of Political Science and Law, Xian.

In summer 1992, he lectured at several locations in Australia and New Zealand on American coal log pipeline law and several water rights and environmental law topics. In 1996, he taught in the law school’s London program.

He is the author of numerous articles and books in the fields of water use rights and management, and water pollution law. He has received several major water law research grants; and in the 1990’s he worked on the legal aspects of coal log pipelines with the MU Capsule Pipeline Research Center. He retired in 2003 and since has been teaching part-time.