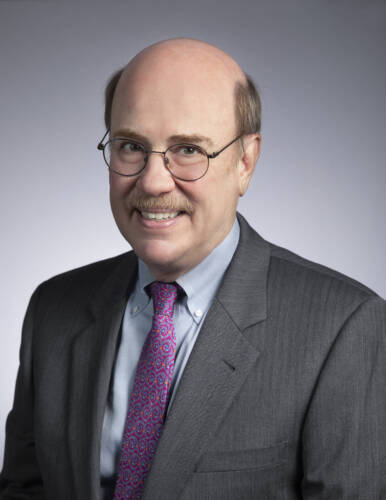 After graduation from Harvard Law School, Professor Dessem served as law clerk for Judge William K. Thomas of the United States District Court for the Northern District of Ohio. He then served as Assistant General Counsel for the National Education Association (1978-1980) and trial attorney (1980-1984) and senior trial counsel (1984-1985) with the Civil Division of the United States Department of Justice.

Professor Dessem is the author of Civil Procedure: Representing Clients in Civil Litigation(Foundation, 2016) and Pretrial Litigation: Law, Policy and Practice(West, 5th ed. 2011), as well as articles in various law journals. He has been elected as a fellow of the American Bar Foundation, as well as to membership in the American Law Institute.