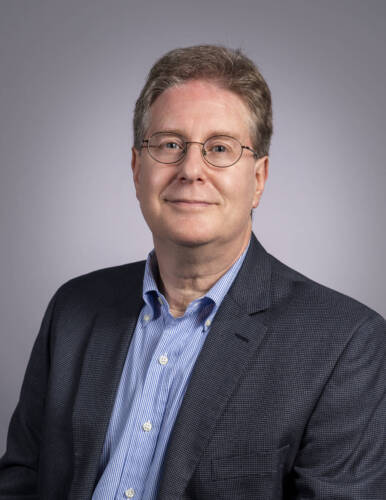 Professor Diamond joined the MU Law Library staff in 1997 as Associate Director. He became a member of the law faculty in 2006 when he was appointed Director of Library and Technology Resources. In 2010, he was promoted to Legal Research Professor of Law. Prior to becoming a law librarian, Professor Diamond was a litigation associate at Thompson Hine and Flory in Cleveland, Ohio. In law school, he was a staff member of the Fordham Urban Law Journal.

Professor Diamond teaches Advanced Legal Research, Electronic Discovery, and Law Practice Management and Technology. In 2010 he created the E-Discovery course for students to learn about this rapidly developing area of modern litigation practice. The Law School is one of only a small (but growing) number of law schools to offer such a course.

Professor Diamond is a Co-Founding Editor of the Legal Information & Technology Journal, an SSRN eJournal. He is also Co-Editor of the University of Missouri School of Law Legal Studies Research Paper Serieson SSRN. His published work has appeared in the North Carolina Journal of Law & Technologyand in Library Trends.

Professor Diamond has served as President of the Mid-America Law Library Consortium(“MALLCO”) a consortium of academic law libraries. He is a member of the American Association of Law Libraries and a Past-President of the Michigan law library chapter. Professor Diamond is originally from New York City, but is pleased to have spent most of his adult life in the Midwest and to have raised his family in Columbia.